Bartering Artists: Dallas/Fort Worth Artists Use Creativity as Cash 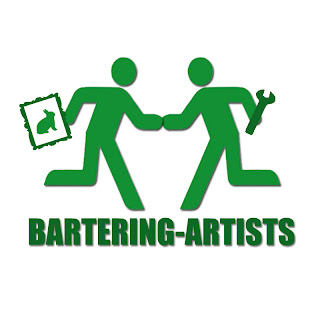 In a tough economy, money may be short, but talent and skills are not. The DFW Arts Community has tapped into an age-old method to legally obtain what you need, want, or never knew you had to have, without having to pay: barter.
Bartering Artists is a group allowing local artists to make exchanges with service providers in a friendly environment. Services range from chiropractic care, salon services, marketing assistance, and legal advice, to name a few. Created just five months ago using Facebook as its main platform, the group has over 725 members, with successful barters occuring daily.
As an artist with no car, who gets around by bicycle, Bartering Artist Founder, Patricia Rodriguez, often asked friends for rides in exchange for art. She started the group because she saw a real need for creating a supportive network of people who wanted to barter their time and skills.
“The basic idea is to provide a platform where bartering is acceptable and the value is placed on people as resources and not cash. Add into the mix that Artists found the group and the opportunities to be creative seem endless. We are here to help people network,” says Rodriguez.
The first “Meet and Greet”, one of several planned live bartering events, was held on Sept 4th, at Exposition Park’s Fallout Lounge. The venue quickly filled with artists, photographers, hair stylists, masseuses, yogis, DJs, cake makers and jacks-of-all-trades who came ready to mingle with barters in hand. The art up for exchange was as diverse as the people and over 100 exchanges were made that evening alone.
Rodriguez is excited for what the future holds.

“People are collecting art and supporting each other’s businesses. Galleries are offering their spaces to show our art.  There’s a real, palpable sense of community. I hope to eventually get much needed health and dental services integrated into the group. There is so much that is needed that people go without because they can't afford it.”
Follow Bartering Artists on Facebook.

My article , above, appeared in the Jan/Feb issue of Origin Magazine. I am thrilled to be a part of the Origin Magazine family as their Texas Art Director. Origin Magazine is a national arts + culture publication with an emphasis on conscious living. 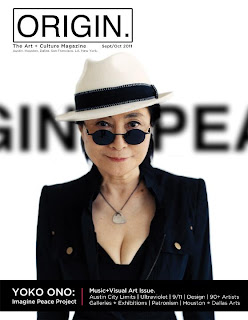 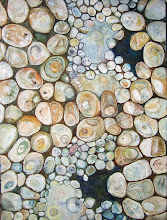 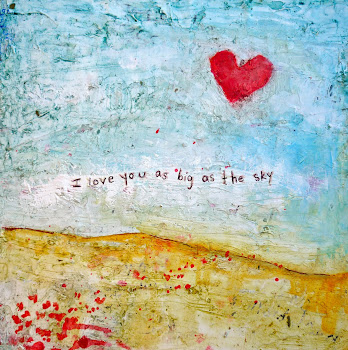